There is a golden thread …

As you are all aware by now my quest to get Gold at the Dartmoor Classic has reached extreme levels. I have done everything to reach my goal. Up to and including talking performance enhancing substances.

I wrestled with my conscience but when I was passed by a Septuagenarian 7 years ago on the Wicklow 200 I knew everyone was on something.  ‘You can’t win the Tour on mineral water’

I dabbled with a few chemicals.  First I went to Floyd Landis for inspiration. Beer and Jack Daniels went down well but incredably my times worsened. I even took a couple of wrong turns and put my Jersey on inside out.

I then became aware of Beetroot juice.  ‘Nature’s EPO’. Cycling magazines wondered at its supernatural powers.  I understand that many of the world’s top professional teams swear by it.

I followed a ‘loading regieme’ recommended by a leading cycling magazine and even purchased two ‘Beetroot gels’ which I consumed en route.

The result?  Red everywhere!  Red from everywhere!  It is hard to portray the facts without seeming vulgar but I feel the need to impress upon my followers the florescent redness that has been part of my life for the past 5 days.

The highlight?  Cycling up the first 11% gradient of the day. I cleared my throat- bright red sputum. I thought it was a piece of lung.  Then I realised there was no taste of blood.  Beetroot.

For the past 5 years I have dreamed of waking up with a Dartmoor Gold medal.  Today I lived that dream.  The highlight was when I went to the loo.  Gold! Not red or florescent purple but just a golden steam- priceless.

Next year I will use EPO. Keep clear of Beetroot kids 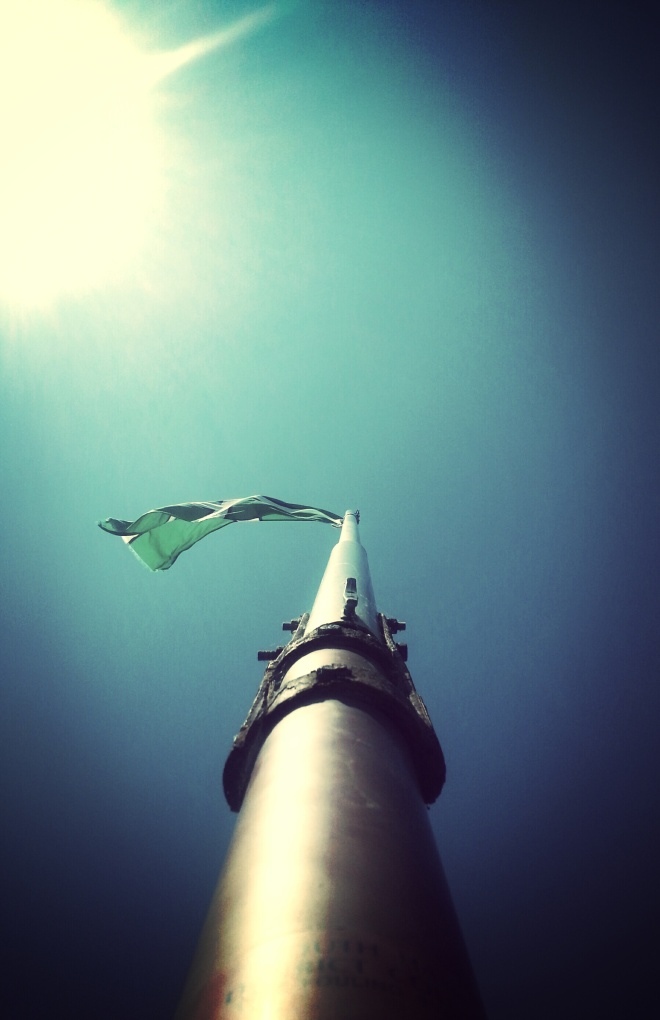 Welcome to Devon. It is 364 days since I cycled around Dartmoor in Gale force winds, borrowing tubes & pumps and listening to my dried drive train grinding and screeching.

Tomorrow will be different

I wonder if Chris Frome is awake at midnight making a list of stuff he had to pack for the Tour de France.

Up at 06:30 for the Croí cycle. The promenade in Salthill is splendid. Not a puff of wind. The Promenade is bathed in sunshine and the silence broken only by the splash of the occasional passing swimmer

Seven days to go and the Summer weather has arrived. The next few days will be spent packing odds and ends and keeping an eye on the weather reports for Dartmoor.

I am feeling tired and drained since finishing the TKAS nearly two weeks ago. Had hoped the couple of weeks rest might charge the battery but I’m not sure.